Get fresh music recommendations delivered to your inbox every Friday.
We've updated our Terms of Use. You can review the changes here.

We All Need To Calm Down 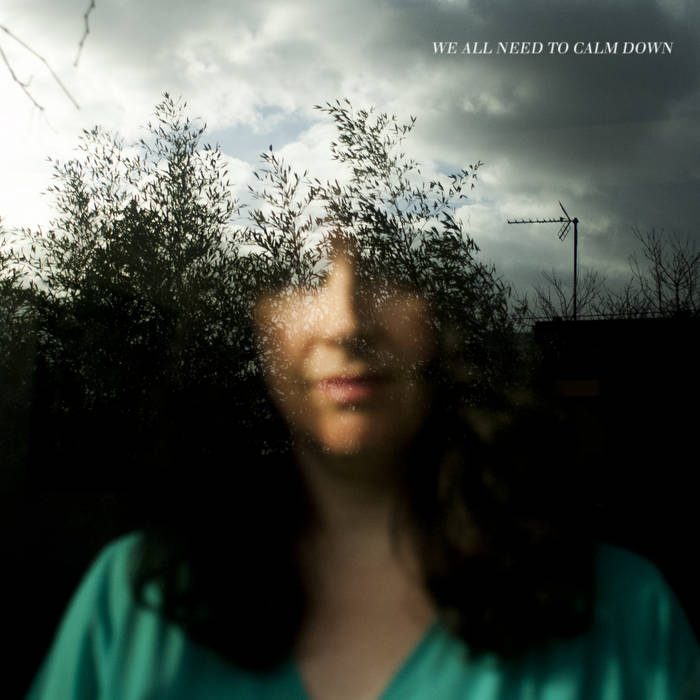 How exactly does one go from fronting punk bands to making meditation music?

We All Need To Calm Down is Dana Boulé's seventh studio (and second solo) album. From her beginnings in classical piano and experimental theater through two New York punk bands, to her life in Parisian pop, folk and film scores (most notably Woody Allen’s Midnight In Paris), Dana has never been afraid to jump genres and explore the musical unknown.

After relocating from New York to Paris in 2008, she decided that life has a softer side and the long process of seriously mellowing out began. In New York, she was a music supervisor for MTV Networks, she studied Kung Fu, fronted two punk bands and took pride in kicking things over, more often than not herself and her own instruments. In Paris, she started yoga, formed the meditative folk duo The Resident Cards and began a love affair with walking slowly. And looking around.

Her latest album We All Need To Calm Down is the culmination of that turn towards the calm and meditation. It began when her yoga teacher asked if she had ever thought about doing music for yoga. No, not really, was her answer. But the seed was planted that day along with a growing urge to make a 90 minute album in her own style that would follow the arc of a yoga class but also serve as a soundtrack for calming down. Not only in a yoga class but in everyday life, so she wrote and produced a mixtape for mindfulness.

Using her experience as a film music supervisor and her innate ability to compose in multiple genres, she blended several styles of music to create a spacious 90 minute musical landscape. She recorded eight brilliant musicians along the way who, much like the eight limbs of yoga, gave life to her creations and added a collaborative spirit in the of making her soundtrack. The final album was mixed and mastered in London by Charles “Chicky” Reeves at Sublime Studios who has mixed such legendaries as Johnny Cash, Tito Puente, Radiohead, Prince, Charlie Watts and Ronnie Wood among others.

Part film score, part folk, and part meditation, We All Need To Calm Down is Dana’s homage to the calm, the quiet and to solitude.

A very special thanks to Linda Munro and Gerald Disse at Ashtanga Yoga Paris for their inspiration and support.

Mille Petrozza stops by to talk about the new Kreator album, plus music by Trauma Bond